DRAG DROP
A forensic analyst is asked to respond to an ongoing network attack on a server. Place the items in the list
below in the correct order in which the forensic analyst should preserve them.
Select and Place: 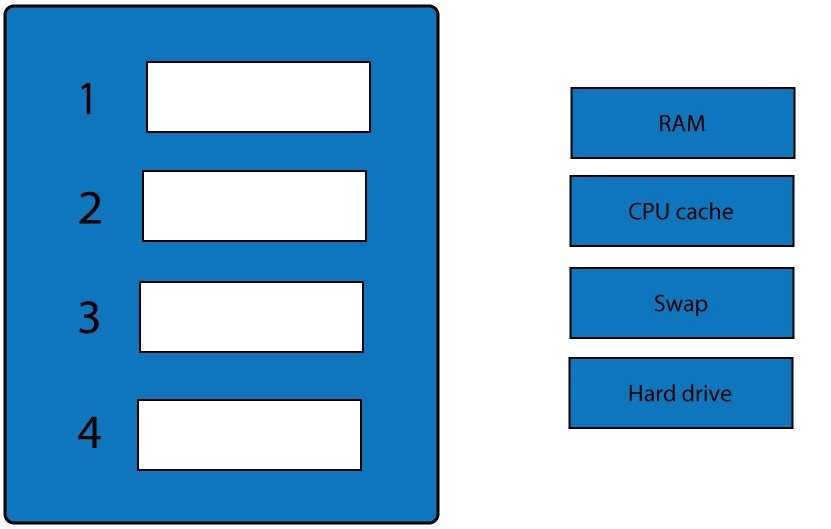 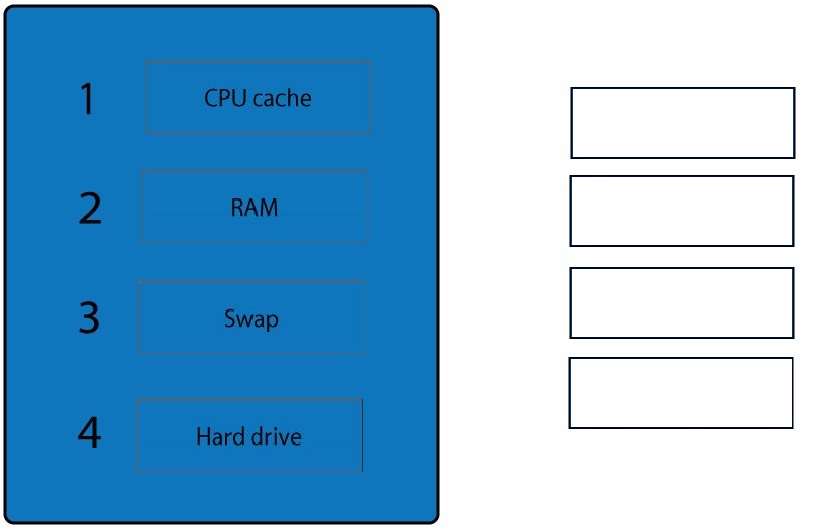 Explanation:
When dealing with multiple issues, address them in order of volatility (OOV); always deal with the most volatile
first. Volatility can be thought of as the amount of time that you have to collect certain data before a window of
opportunity is gone. Naturally, in an investigation you want to collect everything, but some data will exist longer
than others, and you cannot possibly collect all of it once. As an example, the OOV in an investigation may be
RAM, hard drive data, CDs/DVDs, and printouts.
Order of volatility: Capture system images as a snapshot of what exists, look at network traffic and logs,
capture any relevant video/screenshots/hashes, record time offset on the systems, talk to witnesses, and track
total man-hours and expenses associated with the investigation.