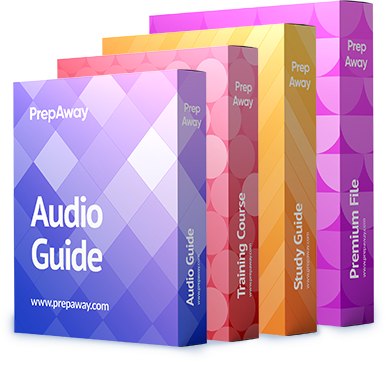 30%
You are here: Home >  VMware Exam Questions > 2V0-642 > What are two possible causes for the communications issue?

A.
Basic multicast filtering mode has been disabled on the ESXi hosts.

B.
No physical NICs are assigned as active or standby uplinks in a NIC team.

C.
The standby links are configured on different VLANs, preventing heartbeats from reaching each VM.

D.
The physical NICs assigned as active or standby uplinks reside on different VLANs on the physical switch.

9 Comments on “What are two possible causes for the communications issue?”